One of the best ways to understand the idiosyncrasy of a city is to visit its most characteristic buildings, mingle with the people, observe their daily activities and enjoy the spectacular spaces. We have all kinds of brochures for our visitors on the artistic, historical, scenic or gastronomic wealth of Arnedo and La Rioja, with information published by the Town Hall, La Rioja Turismo and many other towns in our community. We manage different guided tours, such as the visit to the Cave of the Hundred Pillars, the Castle of Arnedo, or the church of San Cosme and San Damián, among others. The building also houses the permanent exhibition, La Celtibera en Arnedo, which exhibits the findings made at the Celtiberian site of San Miguel. The Nuevo Cinema building dates from 1951 and is the only example of a public building with a surviving correct historicist language that has been preserved. The building housed a cinema, which included the gallery and stalls, as well as two entrance halls. Part was also used as a casino, and later a bar-cafeteria. Acquired by Arnedo Town Council in October 2014, it was refurbished and in 2017 it hosted the exhibition La Rioja Tierra Abierta, and later came to house the area’s tourism services. 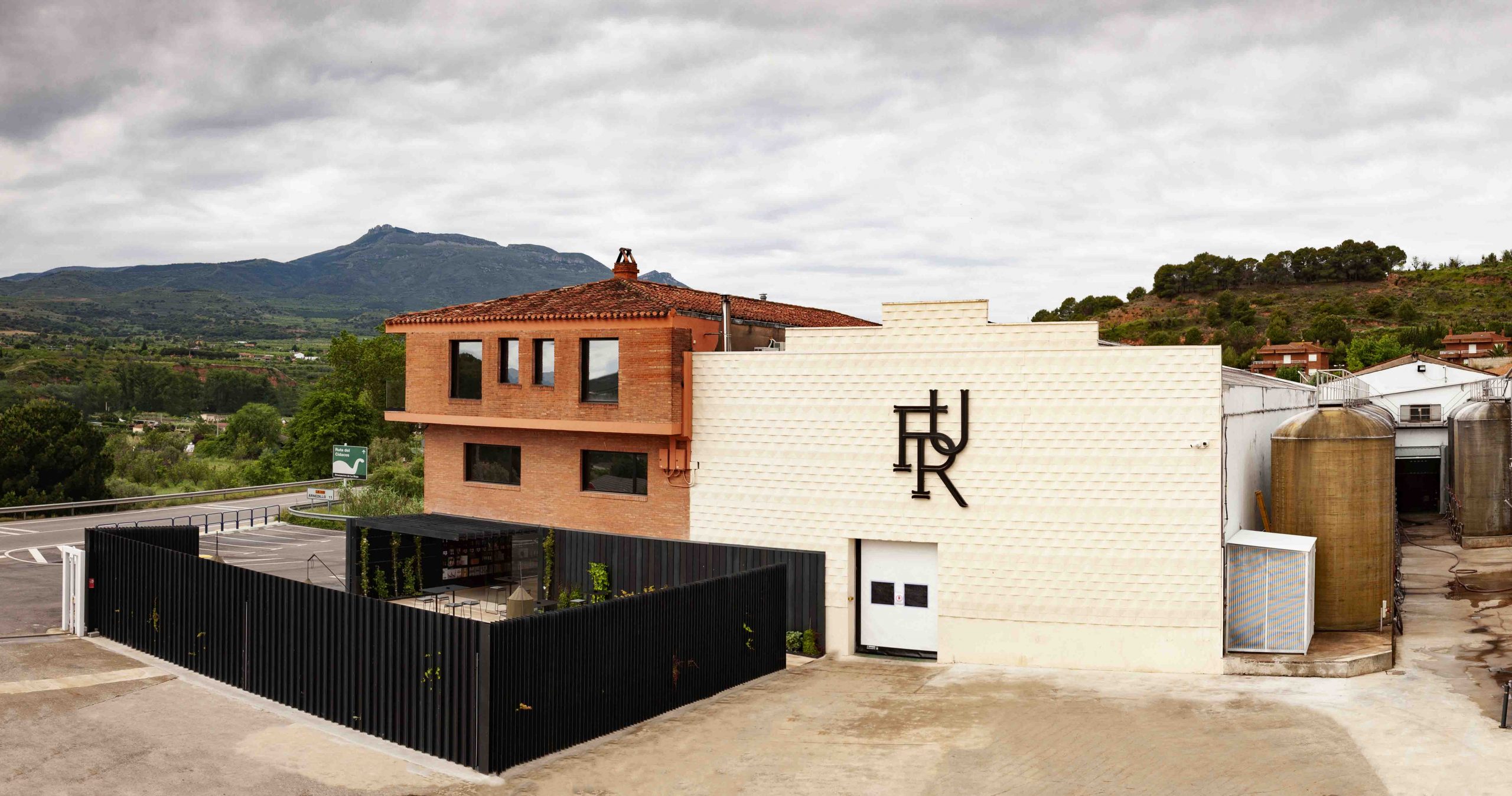