Rioja Alta Haro
Visit our century-old winery with historic buildings and one of the largest underground cellars in La Rioja (3,400m²), built at the end of the s. XIX. In 1925, Bodegas Bilbaínas was distinguished with the title of Supplier to the Royal House. The origins of the winery date back to 1859 when Savignon Frères & Cie., they settled in Haro fleeing from the phylloxera that affected the Gallic vineyards. In 1901, a group of businessmen from Bilbao acquired the winery and formed the company Bodegas Bilbaínas. Viña Pomal was conceived by Don Santiago de Ugarte, co-founder of Bodegas Bilbaínas and first Managing Director of the Company. The first label in which Viña Pomal appears as a denomination belongs to a Reserva Especial from the 1904 vintage (a truly exceptional vintage). Although they would later converge into a single brand, in 1904, together with Viña Pomal, Castle Pomal was also born, destined for the British market, revealing the importance that the international dimension of the brand has always had and has always had. Interestingly, only the Castle Pomal labels included the coat of arms of the Spanish Royal House, of which the winery was the official supplier of wines. 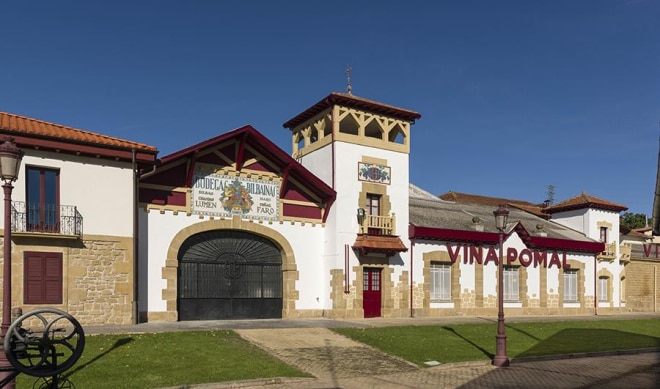 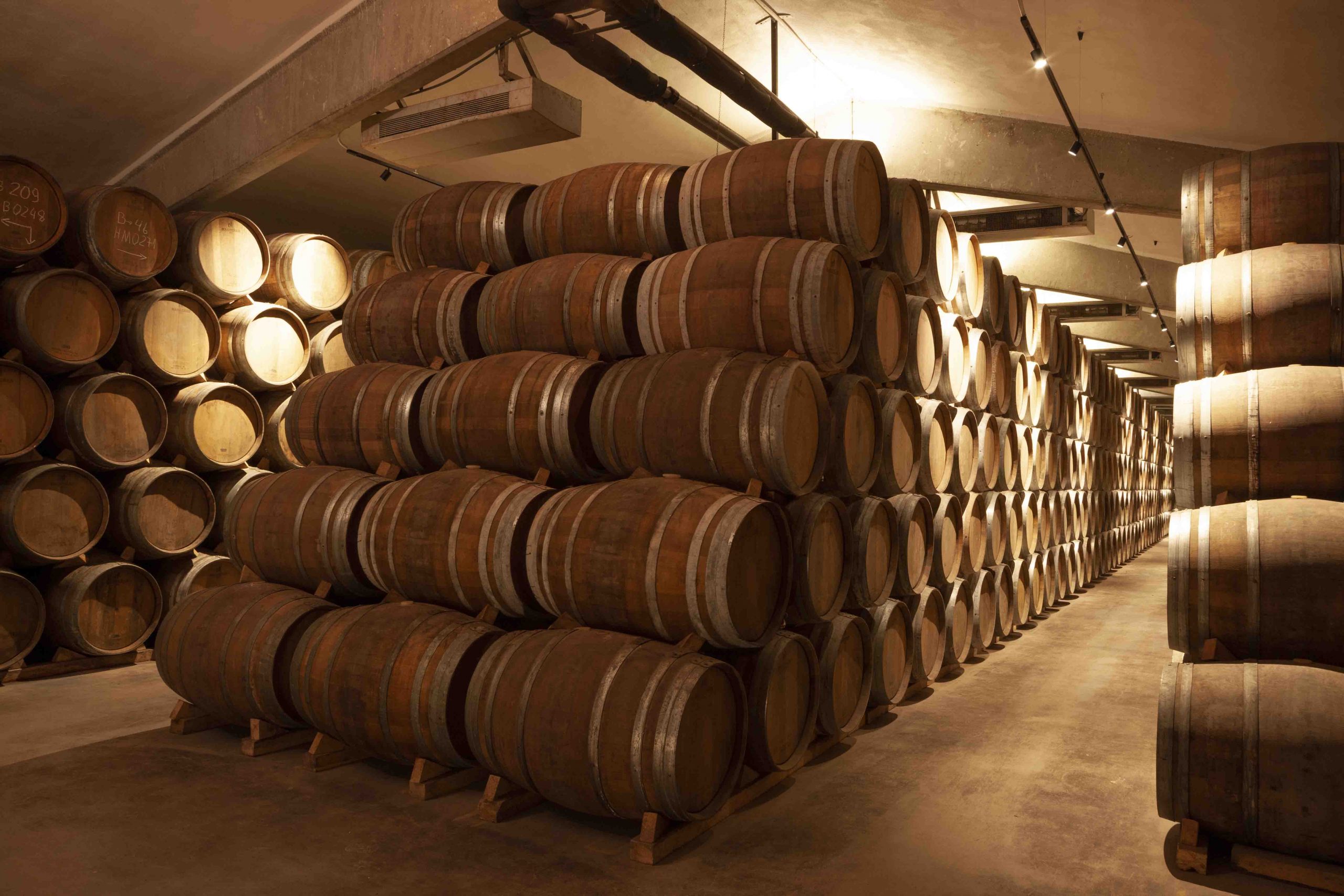 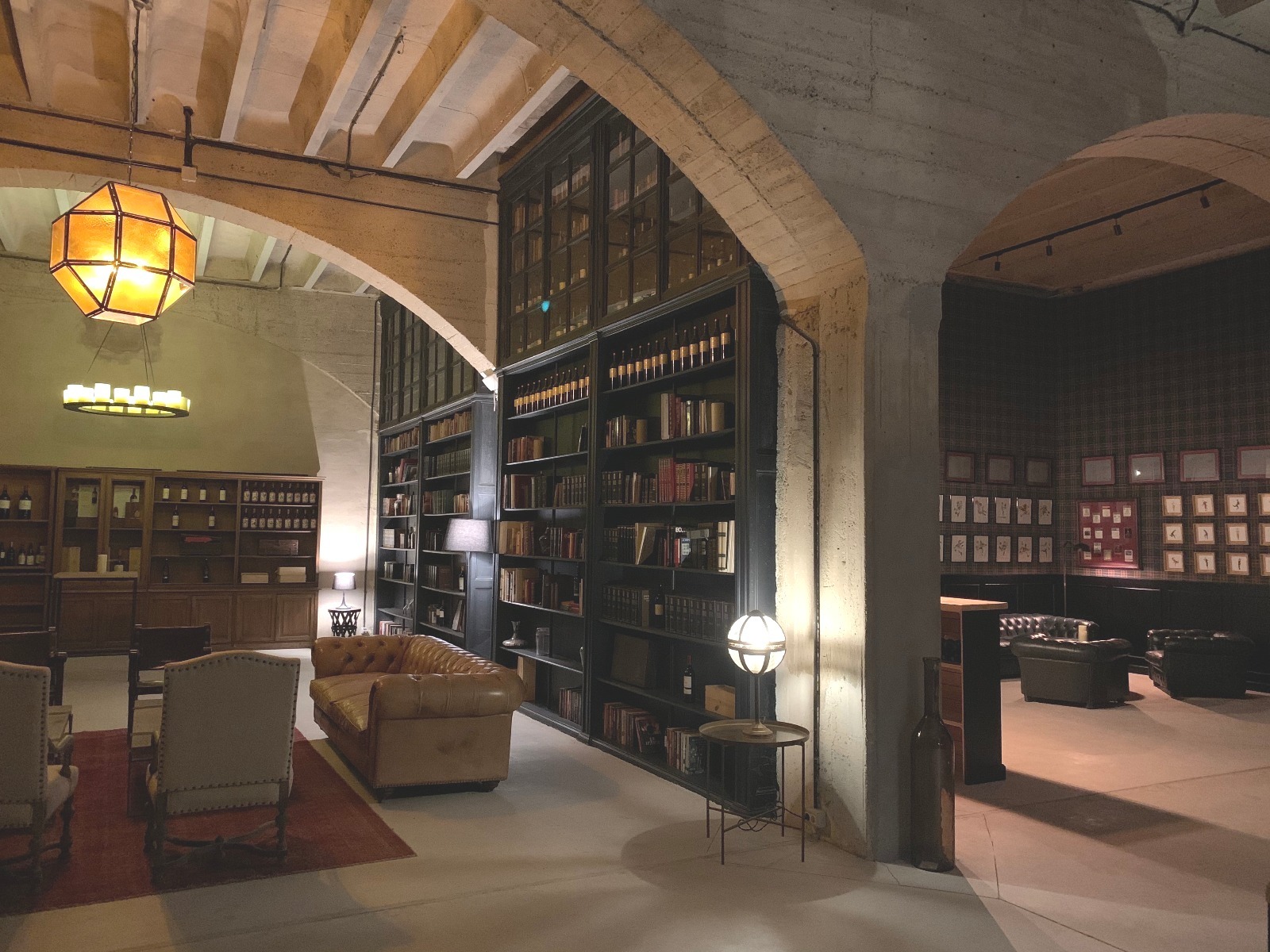 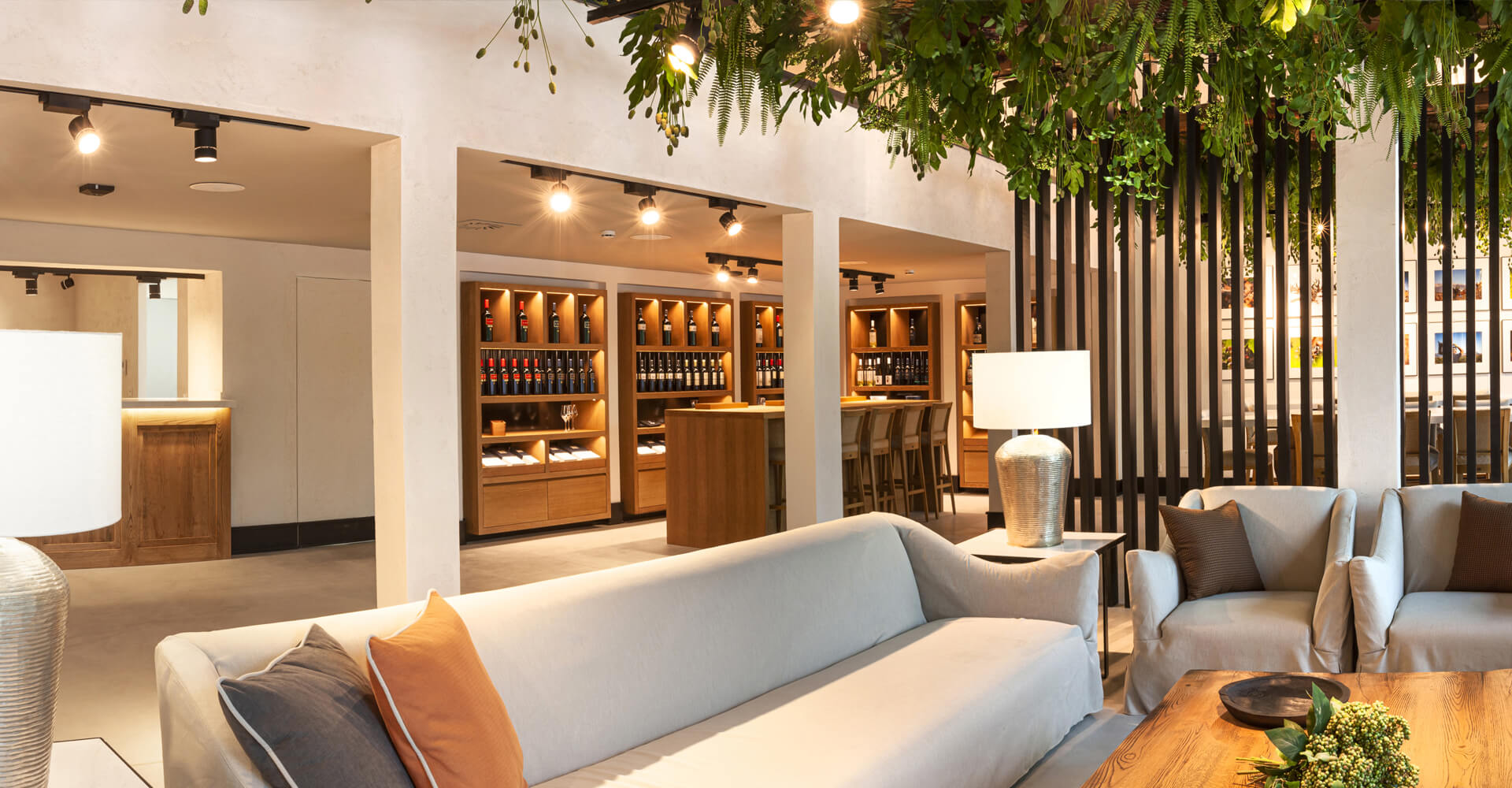